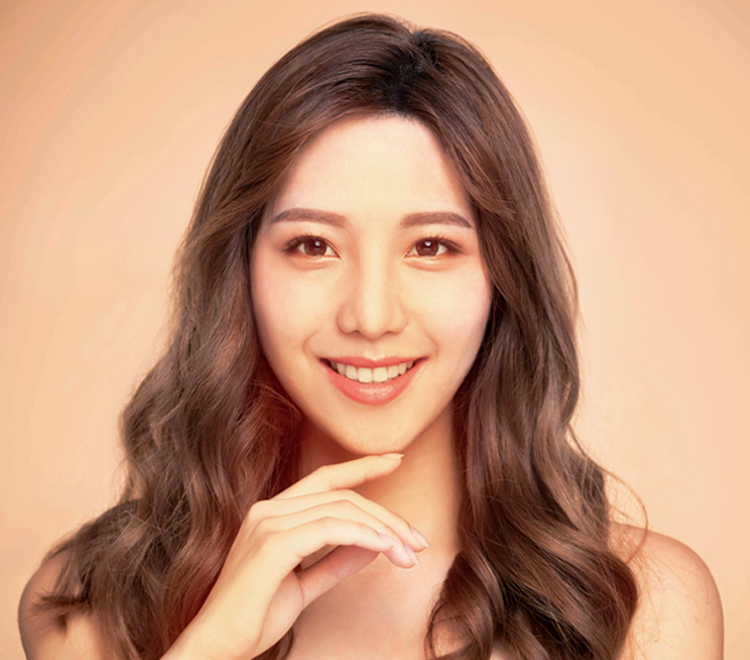 The dreaded Acne Vulgaris. Puberty accomplice, shame causer, and bringer of facial scars. Well, if you’re not careful anyway. Yes, acne is the bane of many a teen, and quite a few adults too, but it doesn’t have to be that way.

Acne is caused by a buildup of sebum, caused by increased hormones called androgens. That in turn might for the most part depend on genetics, something you can’t escape. But at the very least, there are a few simple steps you can add to your daily routine to stay on top of those ugly pimples, blackheads, and whiteheads.

1. Care for your skin
Genetics aside, acne can also be exacerbated by not keeping your pores clean. When that happens, your hair follicles become clogged with dead skin cells and your natural skin oils. In order to avoid this, try running cotton with an alcohol-based cleanser on your skin when you get in from outdoors, as pollution and dust have both been linked to increased acne in some cases. In case you already have chronic acne, it’s advised to not wash the affected area more than twice daily.

2. Don’t give in to the itch
Aside from just not looking great, acne can also cause itching and irritation. But whatever you do, do not try to burst or pick at those pimples! What you’re essentially doing is injuring your skin, and that can cause permanent scarring.
Instead, try using a fragrance-free moisturizer to reduce the itch. If the lotion says "non-comedogenic" or "oil-free", that’s the one you want. Also, it takes about two weeks of application before it starts to show results, during which time the skin irritation will peak. If you can hold out that long, you’ll start to see a positive difference after.

3. Beware your clothing choices
When you’re already dealing with acne, certain kinds of clothing can exacerbate the problem. Headbands, scarves, and helmets with chin straps for instance can worsen acne, because the areas where they press against the skin for long periods can cause a buildup of sebum. It’s the same when you wear tight clothing if you have back acne. Instead, pick looser clothing options and try to restrict yourself to accessories that won’t cause a problem.

4. Watch what you eat
Your diet also plays a big part in your acne problem. Opt for low-carb meals with fewer simple sugars. The one blessing though is that oily foods haven’t been shown to have any effect on acne, be it positive or negative. And aside from that, if you take Vitamin B12 supplements, know that taking over the recommended daily dosage has also been shown to worsen acne, or cause skin outbreaks similar to it.

5. Keep a healthy lifestyle
Aside from genetic and environmental factors, your own mental state can possibly trigger acne. The research still needs expansion, but high levels of stress have shown at least some correlation to acne, so you might want to try taking it a little easier at work.

6. Don’t medicate without consultation
For treating mild acne, it’s probably safe to try over the counter solutions like gels and soaps. You still want to start slow however; go with the lowest strength option first and see if it works, before you try something stronger. Antibiotics are also often a suggested solution (whether oral or topical).
However, these are long course and, thanks to bacteria gaining antibiotic resistance over the past few decades, can be ineffective. Most often, they work better as part of a compound treatment plan, certainly something you shouldn’t be doing without your doctor’s suggestions. Oral contraceptives have also shown some success in treating acne, especially in women with PCOS. This is especially true for those containing Isotretinoin, which is a Vitamin A derivative. It’s not a one-size-fits-all solution however, and comes with its own drawbacks, so consult with your doctor if it’s safe for you.